This event is jointly organized by the Cantine numérique Brest and DIATEAM with the support of our sponsors. 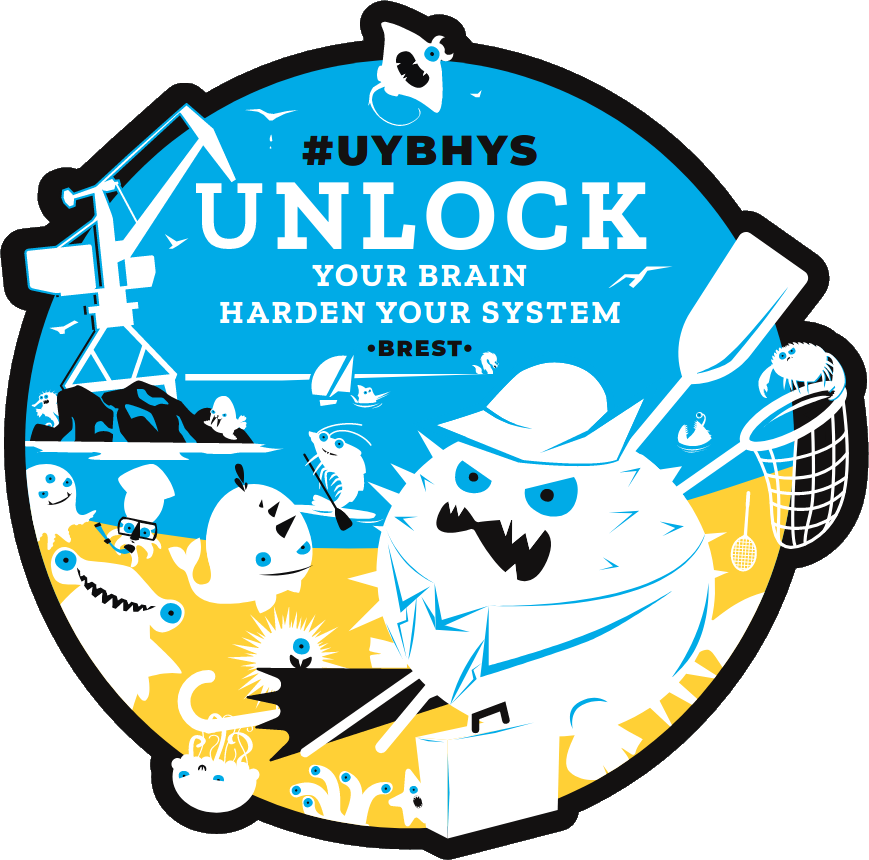 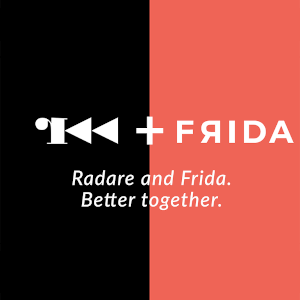 Combining dynamic with static analysis is the key to quickly solving many challenges when performing binary analysis. Have you ever thought about combining Radare2 with Frida? This combination has given birth to "r2frida", an IO plugin that allows you to put the power of Frida into r2land.

During this workshop, we will walk you through how to use "r2frida", primarily on mobile apps. Attendees will learn about offensive mobile security, e.g how to unpack malware or bypass security protections. The workshop is suitable for pentesters, reversers, malware analysts and mobile developers who want to learn more about mobile security. 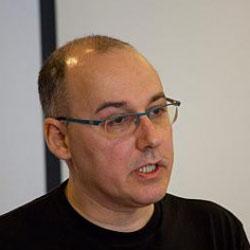 In this 2 hour workshop, we will use new tools developed by Didier Stevens to deal with malicious Cobalt Strike beacons.

There used to be a time, that a blue teamer could say: "this sample I just analyzed is a Cobalt Strike beacon: I'm sure this is a pen test".

That is no longer the case: Cobalt Strike has become very popular with common criminals, and even some APT crews. Nowadays, if you encounter a Cobalt Strike sample, your organization is more likely to be under real attack than under simulated attack...

In this 2 hour workshop, we will use new tools developed by Didier Stevens to deal with malicious Cobalt Strike beacons.

There used to be a time, that a blue teamer could say: "this sample I just analyzed is a Cobalt Strike beacon: I'm sure this is a pen test". That is no longer the case: Cobalt Strike has become very popular with common criminals, and even some APT crews. Nowadays, if you encounter a Cobalt Strike sample, your organization is more likely to be under real attack than under simulated attack.

These tools allow you to deal with Cobalt Strike beacons, without having to reverse engineer malicious code.

As usual, this workshop is 100% hands-on. Just a few slides, many exercises.

BIO: Didier Stevens (SANS ISC Handler, Microsoft MVP) is a Senior Analyst working at NVISO (https://www.nviso.be). Didier is a pioneer in malicious document research and analysis, and has developed several tools to help with the analysis of Cobalt Strike artifacts. You can find his open source security tools on his IT security related blog. http://blog.DidierStevens.com 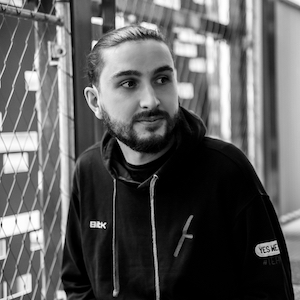 During his Black Hat 2015 presentation, James Kettle explained how template injections could lead to code execution. At the end of the talk, he recommended running applications in containers with limited privileges and read-only file system. Six years later, containers are now the standard of web-app deployment and getting code execution inside a well isolated container can be seen as low impact. In this workshop we will explore new template injection techniques specially crafted for hardened environment.

We will focus on two environments:

We will build our own tooling in Python to solve a series of challenges with increasing difficulty. Buy ticket 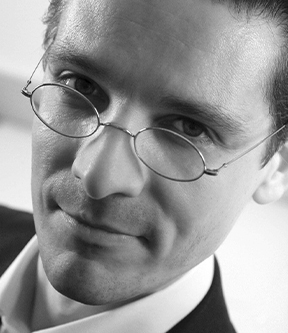 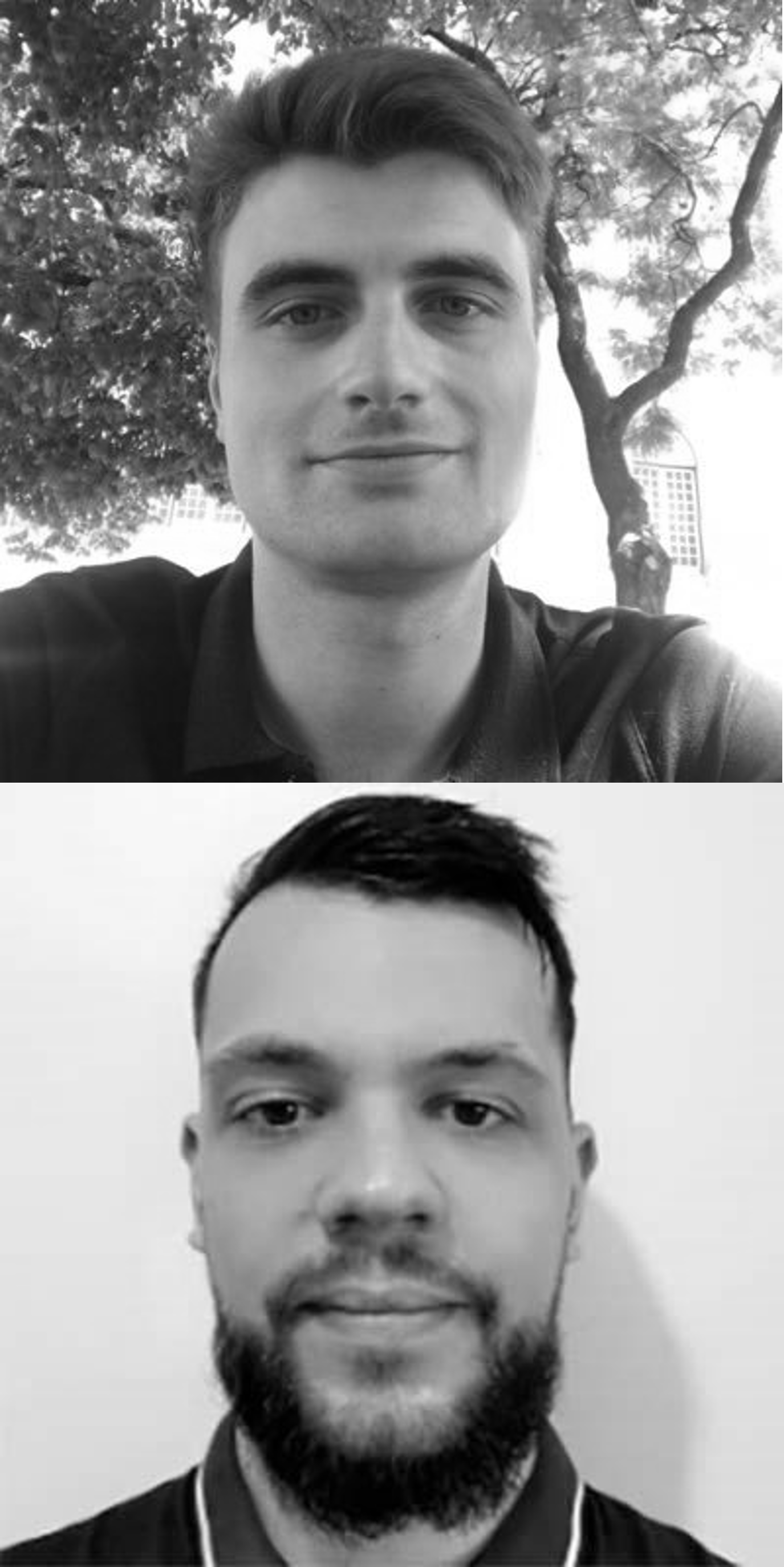 Hunt3r does not want to be the most complete tool possible but the one that best fits our methodology.

In an era where everyone relies heavily on automation, this thread from Jhaddix explains perfectly why you should build a tool that fits your needs.

So before using Hunt3r ask yourself if the tool fits you. In our case the tool is mainly developed to scan a lot of targets in parallel with speed by optimizing the results and the time spent. 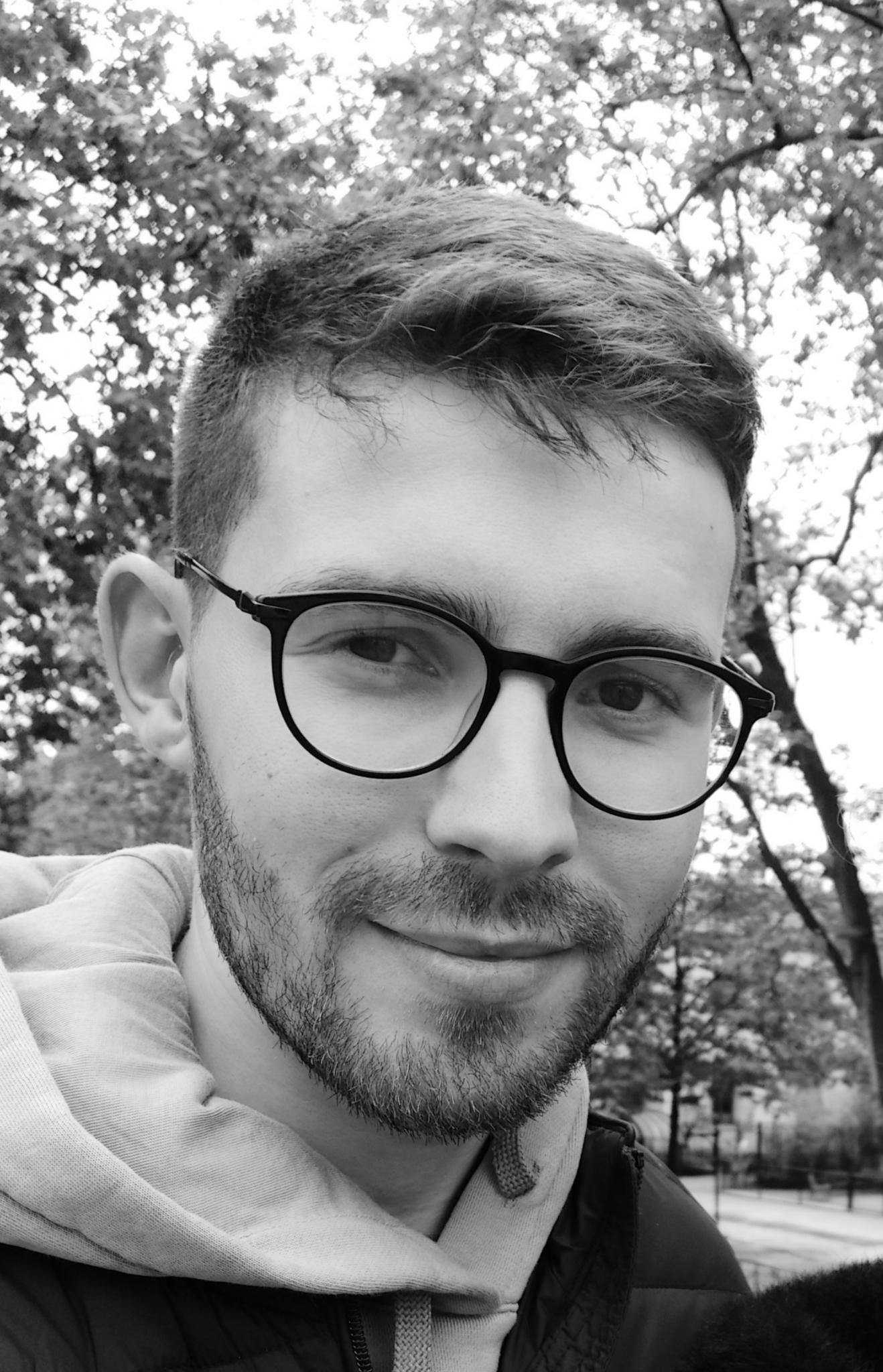 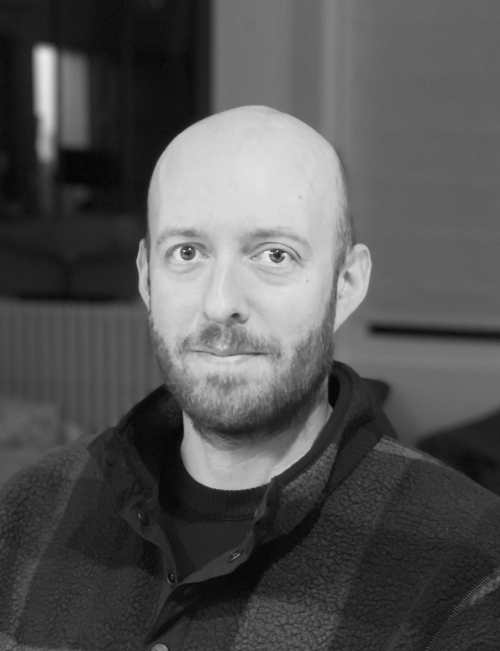 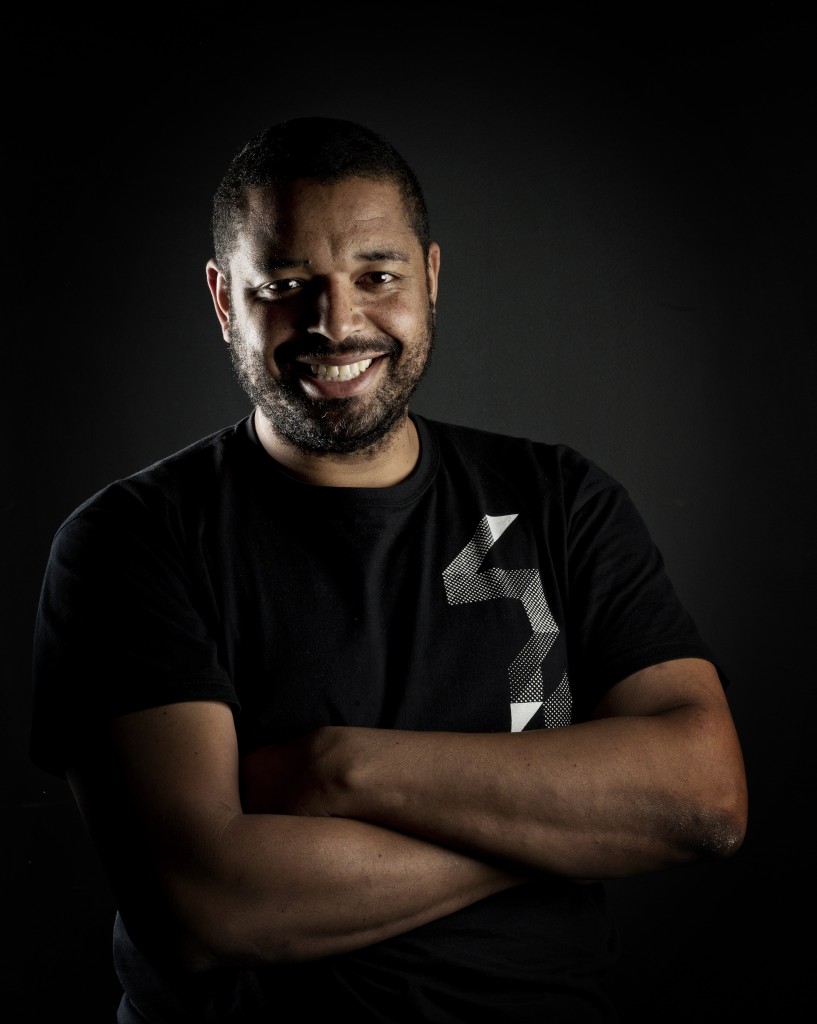 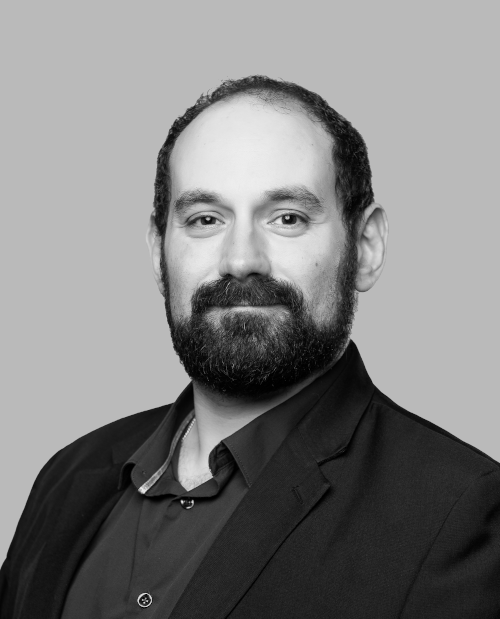 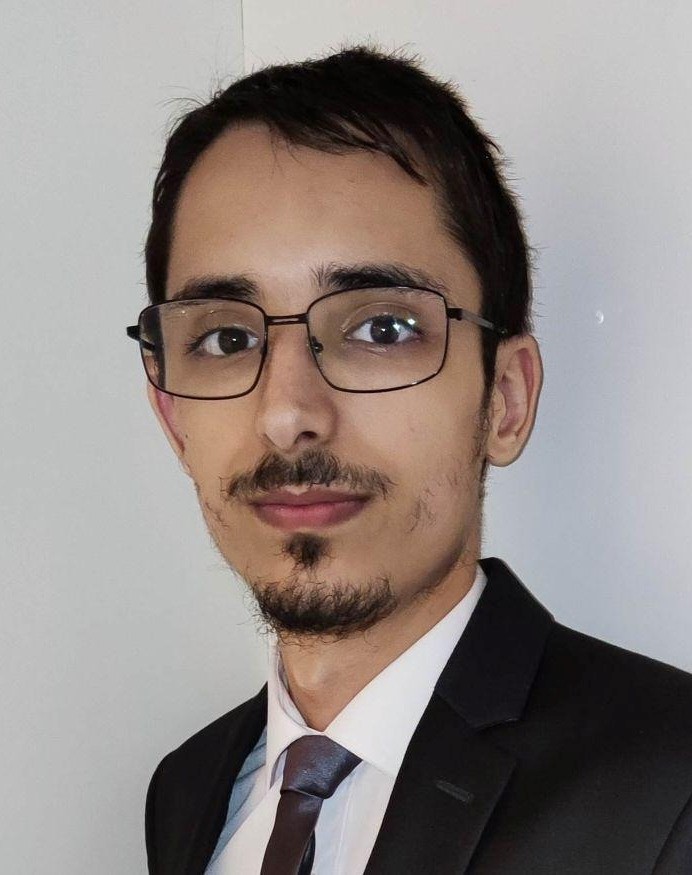 Dumping firmware from a SATA SSD for fun & learning purpose

Dumping firmware from hardware is usually quite obscure for the uninitiated and requires some specific hardware (but don't worry; it's mostly cheap).This talk hopes to shed some light on the steps, difficulties and gotchas that can be encountered during hardware reverse engineering by using a SATA SSD as an example. It also briefly explains what needs to be done, after dumping, in order to get started on reverse engineering and hopefully find some golden security vulnerabilities in embedded firmware.Dumping firmware from an SSD isn't a straightforward process, from being able to recognize the SPI chips to bottlenecks related to the hardware at your disposal and specifics of your target board.

At first, a way to identify the SPI chips on an example target board will be showcased, as well as pointers on how to read the technical documentation.We'll show a simple way to dump an SSD's firmware by using low-cost hardware, as well as a quick explanation on Flashrom usage, the software I used to interact with the chip. We'll also be diving into some issues that can arise when dumping an SPI firmware and how to troubleshoot them, namely, hardware issues leading to garbage being dumped, or even bricking the hardware in rare cases !

Finally, we'll show how some details can help us find the correct architecture of the target machine, necessary for starting reversing the firmware in tools such as Ghidra or any other reverse engineering software. 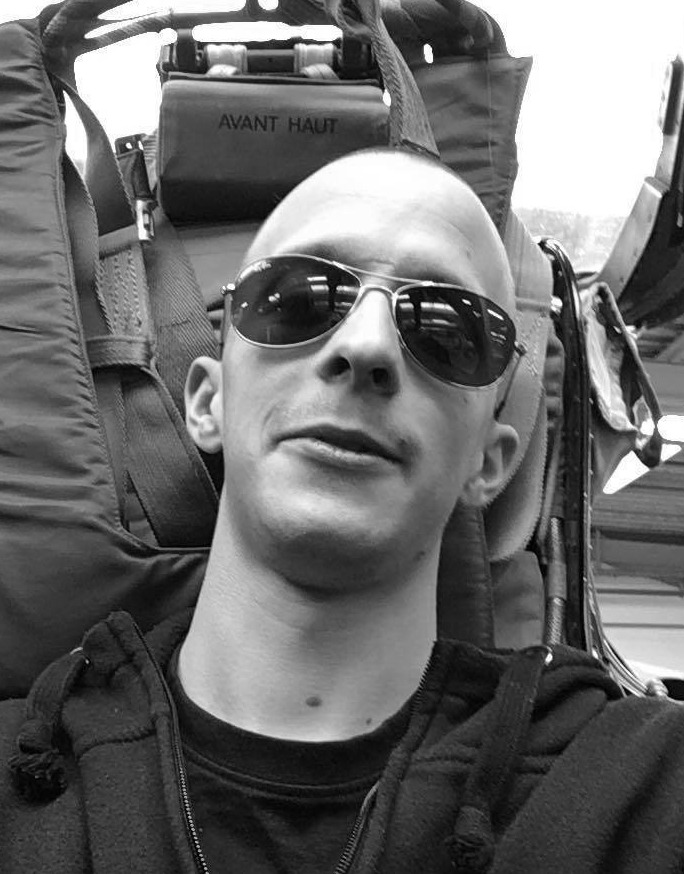 RedTeaming in a Jurassic World 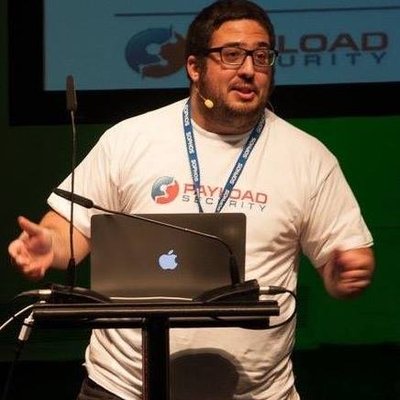 State of the art related to ransomware is one of the principal concerns for either private & public organizations. Since the ransomware transitioned to a RaaS model, we could spot how the different groups adapted their TTPs to that evolution. Be aware of the TTPs of these ransomware groups; it will be the glue that can bind together multiple diverse teams operating at different levels with different priorities. The Global Research and Analysis team, also known as the GReAT team from Kaspersky, analyzed thousands of operations made by the other RaaS groups and drew conclusions regarding how these operations are conducted and on which TTPs should the industry focus to either track them or defend the different organizations.

We drew on our statistics to select the most popular groups, analyzed the attacks they perpetrated in detail, and employed techniques and tactics described in MITRE ATT&CK® to identify a large number of shared TTPs.

By tracking all the groups and detecting attacks, we see that the core techniques remain the same throughout the cyber kill chain. The attack patterns thus revealed are not accidental because this class of attack requires the hackers to go through certain stages, such as penetrating the corporate network or the victim's computer, delivering malware, further discovery, account hijacking, deleting shadow copies, removing backups, and finally, achieving their objective. 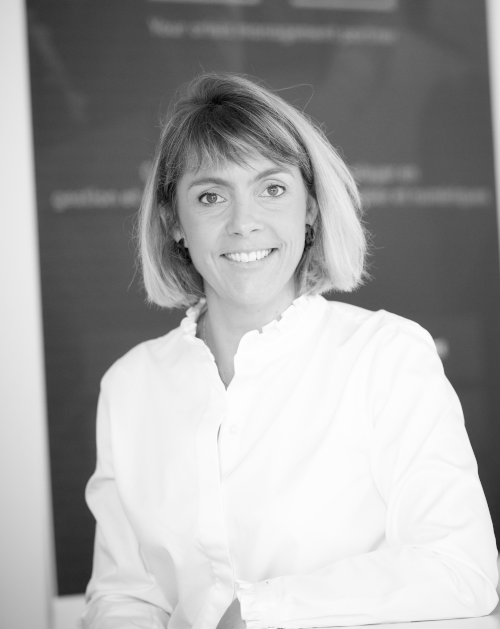 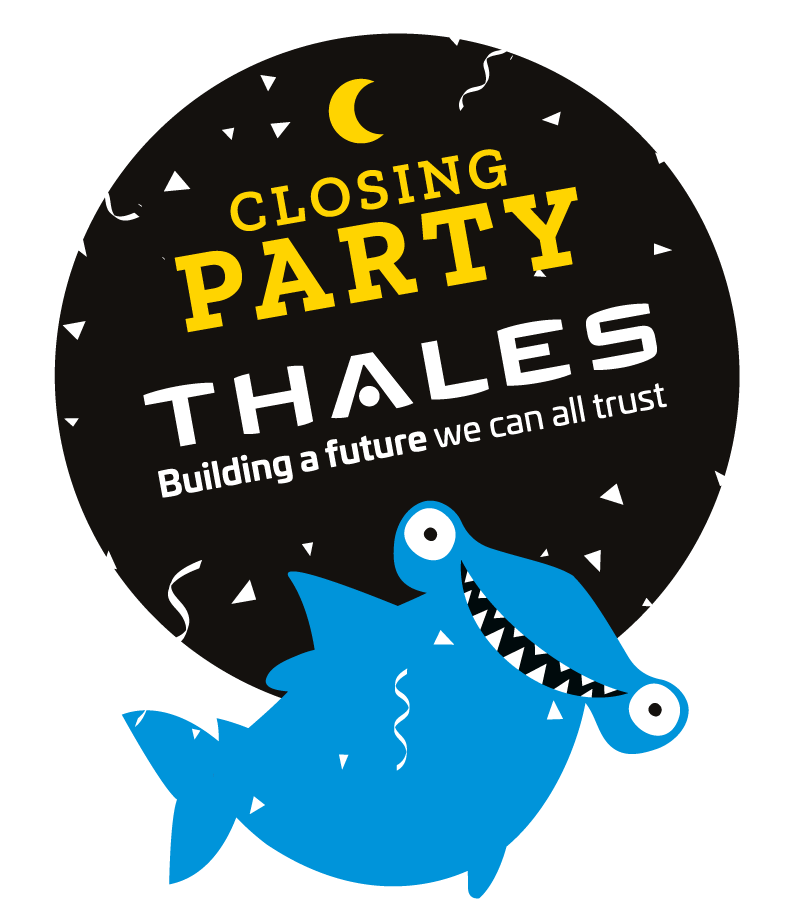 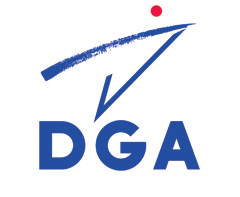 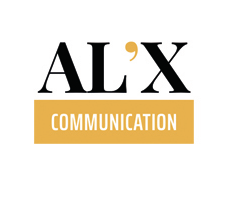 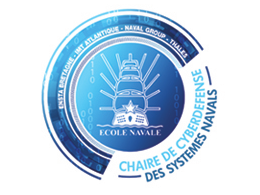 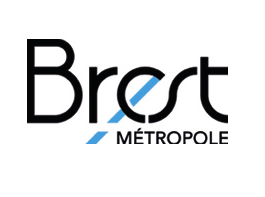 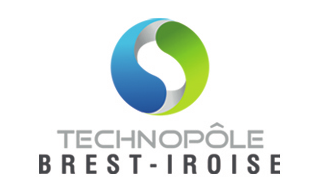 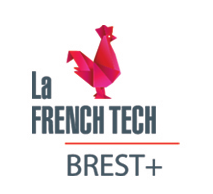 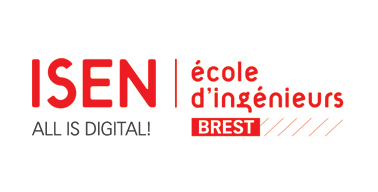 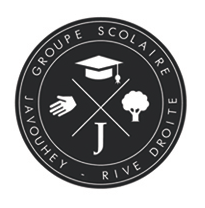 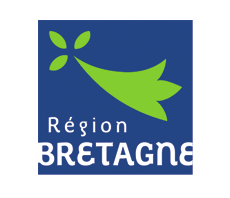 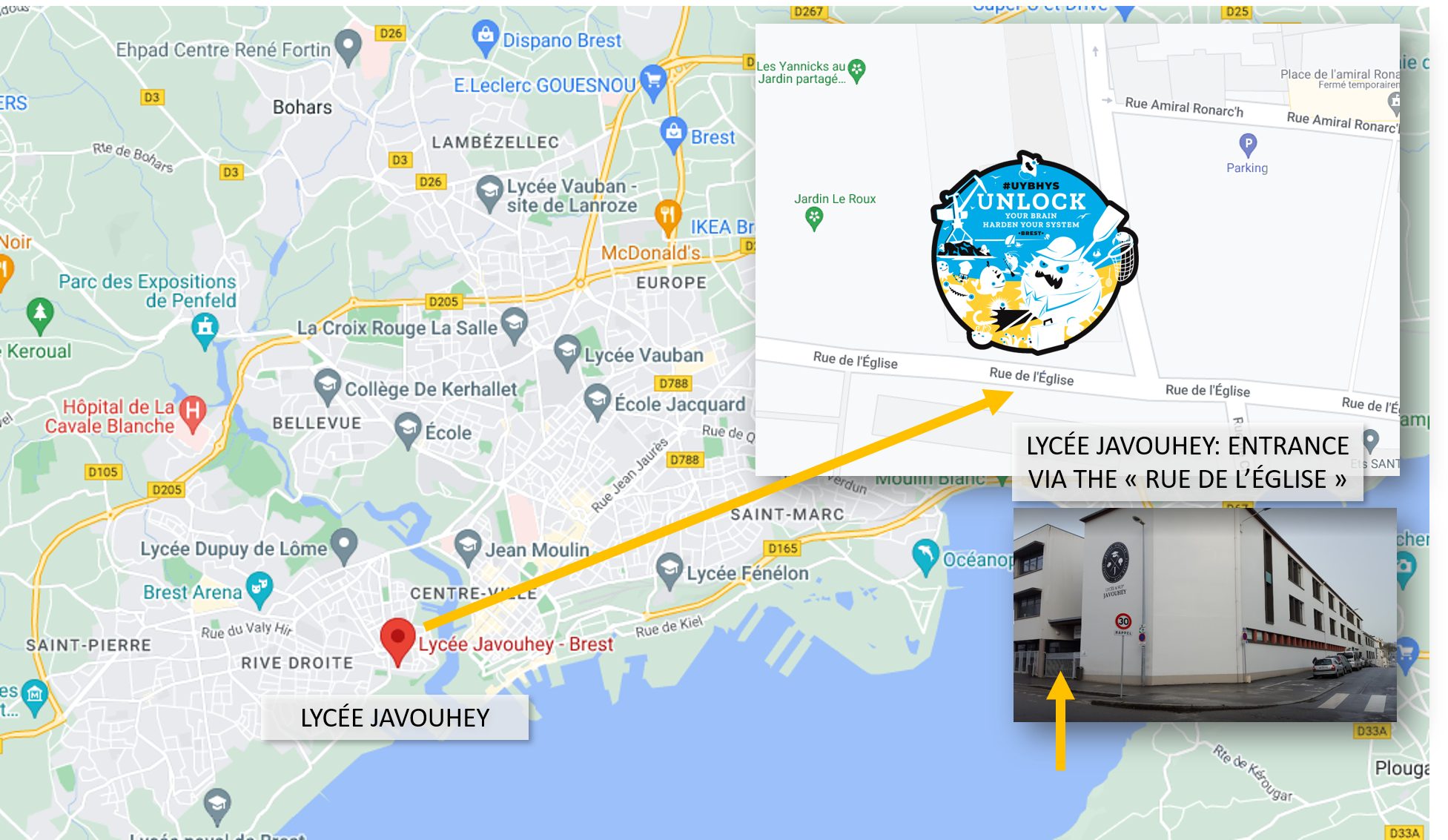